"Why in the World are They Spraying?" è un documentario sulla geoingegneria, disponibile sottotitolato in numerose lingue, tra cui l'italiano. 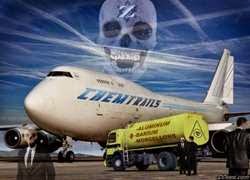 "Why in the World are They Spraying?" Documentary HD (multiple language subtitles)
People around the world are noticing that our planet's weather is dramatically changing. They are also beginning to notice the long lingering trails left behind airplanes that have lead millions to accept the reality of chemtrail/geoengineering programs. Could there be a connection between the trails and our severe weather? While there are many agendas associated with these damaging programs, evidence is now abundant which proves that geoengineering can be used to control weather. In this documentary you will learn how the aerosols being sprayed into our sky are used in conjunction with other technologies to control our weather. While geoengineers maintain that their models are only for the mitigation of global warming, it is now clear that they can be used as a way to consolidate an enormous amount of both monetary and political power into the hands of a few by the leverage that weather control gives certain corporations over the Earth's natural systems. This of course, is being done at the expense of every living thing on the planet. Directed/Produced by Michael J. Murphy and Produced/Edited by Barry Kolsky.. Written by Michael J. Murphy and Barry Kolsky. 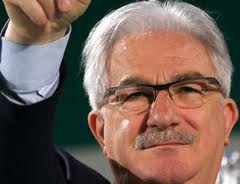 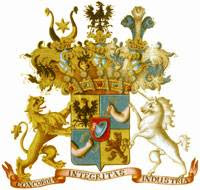